THE MAN WHO PLANTED TREES by JEAN GIONO

Home THE MAN WHO PLANTED TREES by JEAN GIONO 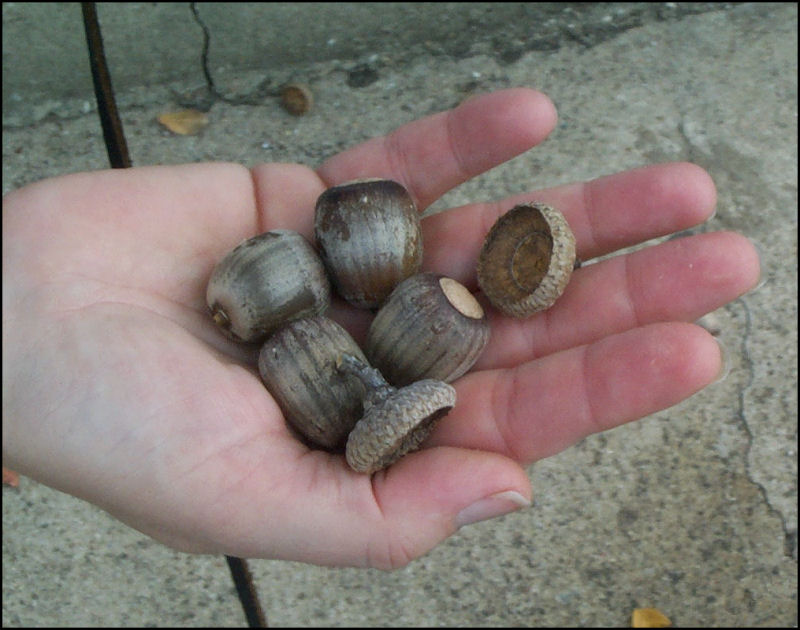 For a human character to reveal truly exceptional qualities, one must have the good fortune to be able to observe its performance over many years. If this performance is devoid of all egoism, if its guiding motive is unparalleled generosity, if it is absolutely certain that there is no thought of recompense and that, in addition, it has left its visible mark upon the earth, then there can be no mistake.

About forty years ago I was taking a long trip on foot over mountain heights quite unknown to tourists, in that ancient region where the Alps thrust down into Provence. All this, at the time I embarked upon my long walk through these deserted regions, was barren and colorless land. Nothing grew there but wild lavender.

I was crossing the area at its widest point, and after three days’ walking, found myself in the midst of unparalleled desolation. I camped near the vestiges of an abandoned village. I had run out of water the day before, and had to find some.These clustered houses, although in ruins, like an old wasps’ nest, suggested that there must once have been a spring or well here. There was indeed a spring, but it was dry. The five or six houses, roofless, gnawed by wind and rain, the tiny chapel with its crumbling steeple, stood about like the houses and chapels in living villages, but all life had vanished.